[text_block style=”style_1.png” align=”left”]Today we are speaking with Todd Brown.. Todd has an uncanny ability for transforming ordinary, mundane marketing campaigns into grand-slam money-makers. His unique marketing funnel strategies, tactics, and copy hacks have generated tens of millions of dollars for himself, his clients and many of his coaching students.

He is also a highly sought after speaker and has been on stages with Michael Geber and Brian Tracy among other notable professionals.

Many people know him through his work with Strategic Profits, where he worked alongside Rich Shefren, a highly respected entrepreneur known to have made over $3,000,000 in only 7 days

A marketing funnel is a step by step strategic system for turning eyeballs into leads and then customers.

If you want to play like the big boys play, then a single, phenomenal front end marketing funnel could revolutionize your business.

When you get that you’ve just reached the promised land because at that point it’s no longer about marketing it becomes a scale issue.

Now a heads up.. This has nothing to do with any get rich quick fluff.

He’s a firm believer that there is no fast way to sustainable riches in business..

He’s been in this game a long time and knows there is a big difference between having an income stream or making money online and having an online business.

I’m SUPER excited to finally be able to connect with him today. I’ve wanted to have this conversation for a long time now.. Todd is someone I’ve not had the pleasure of meeting in person yet, but we have something like 250 mutual friends on facebook and I’ve been a fan of his from a distance for a long time now.

What I do know is we both agree in order to have a sustainable business you have to have a rock solid funnel that allows you to pay for traffic, do paid media and break even on the front. In order to be able to do that with the cost of media today, you need a funnel with multiple paths all based on engagement.. not a one size fits all cookie cutter approach.

I present to you, the man himself.. Todd Brown.. (insert crowd cheering here)

[op_liveeditor_element data-style=””][text_block]My mission is to create 200 new multi-millionaire business owners who solve world problems with entrepreneurship. How? You’ll do better when you know better. 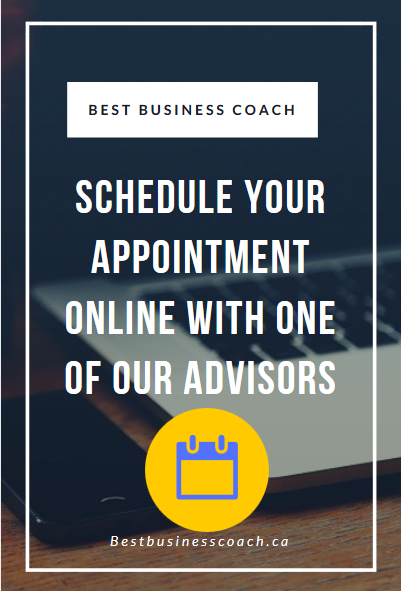 I love this Podcast Big Time!!!! Excellent I am loving this Podcast! Daryl is the man when it comes to building strong, leveraged businessess. it’s obvious that he knows exactly what to do and isn’t shy about sharing the details with the rest of us. i ‘ll be listening to every episode. Thank you So Much!

Masterful This is one of the best business podcast I’ve heard in a long time. The content is always amazing, and the value to business owners is second to none. I highly recommend you check it out.

Fresh and Powerful The name Daryl Urbanski Keeps popping in the marketing realm lately, and its a no brainer why. Urbanski has pure talent when it comes to helping entrepreneurs and their businesses achieve success in very high numbers. These pod casts are nothing short of amazing as daryl, with the help of others, share their knowledge about success through their own personal stories. I can’t wait until the next one is released.

Great podcast Love podcasts as this one ? Daryl create and amazing The Best Business Podcast. Subscribed.