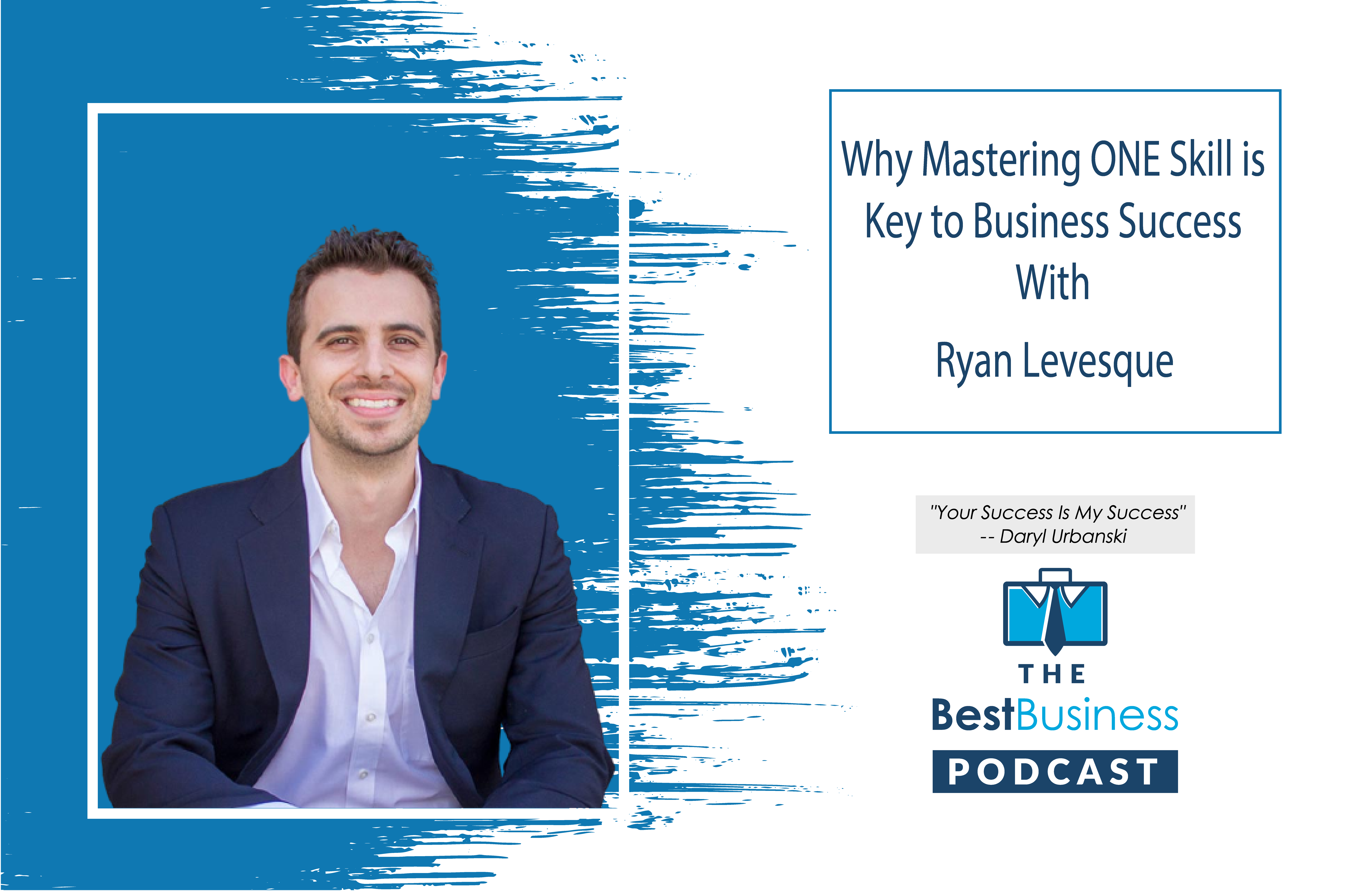 It’s easy to get sidetracked with what we’re trying to achieve, especially with all the distractions and “opportunities” around us. We want to try everything, and we start so many projects, but in the end, we end up accomplishing nothing. In the end, we excel at nothing. This is the reason why we should invest and master one skill to offer value and find business success.

In this episode, we’re chatting with Ryan Levesque as he shares what urged his paradigm shift in doing business. He emphasizes the importance of categorizing and why mastery is a skill that leads to success. He also talks about the right way to ask questions to collect customer data effectively. Tune in to the podcast to learn how you can turn doing something until it’s dull into something beautiful!

Ryan Levesque is the CEO of The ASK Method Company, a marketing education company, which ranked #462 on the 2017 Inc. Magazine’s 500 Fastest Growing Companies for 2017. Ryan is the #1 national best-selling author for his book Ask. He is also the co-founder and investor of bucket.io, a leading marketing funnel technology for entrepreneurs.

Mastery as a Skill